"To prepare, you have to deal with a lot of emotions and what if's.  Am I doing the right thing?  Maybe I'm just meant to be fat.  What if something goes wrong?  In the end, you do it to get healthier, get off meds, to go on the ride at the amusement park."

A prevalent memory for people that I have spoken with in regards to their journey battling obesity is the embarrassment that they can't fit on rides, planes, etc.  It is a frequent turning point, where one says, enough is enough I don't want to suffer from this anymore, I just want to live a joyful life.  A life where I don't have to worry I won't fit somewhere, or one where I don't have to give up experiences due to fear.  Amanda Freitus-Langenback tells a story of just that.

"After the amusement park incident in which I could not go on a ride with my child because I was too big.  I then started looking into surgery.  That was a year ago."

Weight struggles are often a lifelong battle, a lot of the time due to genetics.  There, of course, is always the aspect of bad lifestyle choices and eating addictions.  No matter how you spin it, it isn't still as easy as "Why don't you just make better choices, and exercise."

"I have been overweight since I was 5, so 25 years.  Growing up I didn't have a healthy role model.  The ideas implanted into me for losing weight were: Starvation, pills, or fad diets.  The biggest impact I took away from being overweight is feeling "less than." 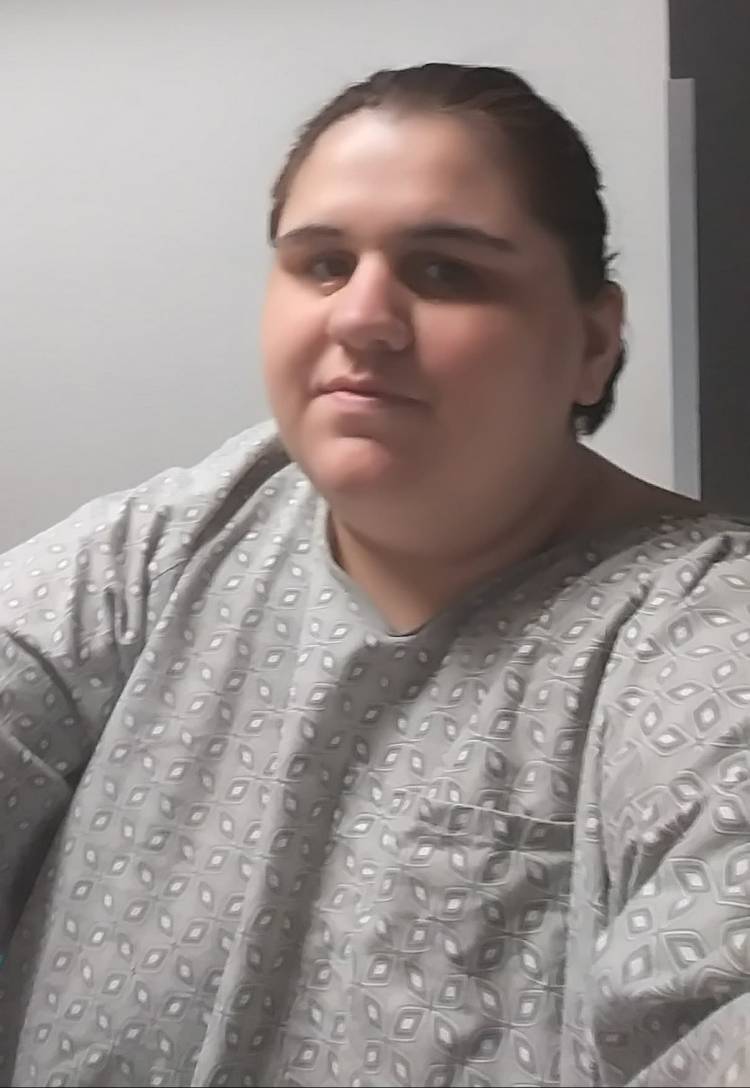 Amanda looks back, and like many wishes, she had done more in life.  She wishes she could go back in time and take more pictures with her family, gone out more and played with her kids, and just all around been more social.

Amanda as previously stated tried everything to lose the weight that she was struggling with.

"I would always lose about 15 lbs but would then plateau, get discouraged, and then give up. I've tried the Keto Diet, Slim Fast, Eating Less, going to the gym every day.  The list is endless.  I believed what everybody thought about me.  That I was fat and lazy."

For someone who grappled with obesity, she was relatively healthy.  Though she was beginning to have blood pressure difficulties, and she had to have, her gallbladder removed due to all the junk food, processed through her system.

After recognizing that she wanted to go the bariatric surgery route, she resolved to Google to research her prospects.

"I went to Google and searched weight loss surgery, and there it was.  I clicked on it and started researching.  I won't lie, the price caught my eye, but the research and Facebook group gave me the push to do it.  I was scared about safety because I would be going to a different country to have my surgery."

Amanda had the Gastric Sleeve Operation and had about 85% of her stomach removed.

"For me recovery was good.  I slept all day and night day 1.  I was up and walking day 2.  By day 3 I was ready to go home because I felt fine.  During this time I had a lot of time to think, and the old me crept in and was like, why did you do this?  It won't work for you.  I am working on a new way of thinking, and I now know this will work for me.  Even after surgery, your demands are still a struggle, but as long as you know what you want, they won't win."

Amanda was thrilled the first time she looked in the mirror and noticed a contrast.

"I was so happy when I noticed it, but then my Mom noticed.  Physically I'm about the same, I'm not far enough to see those benefits yet.  But mentally I am seeing myself in a more positive light." 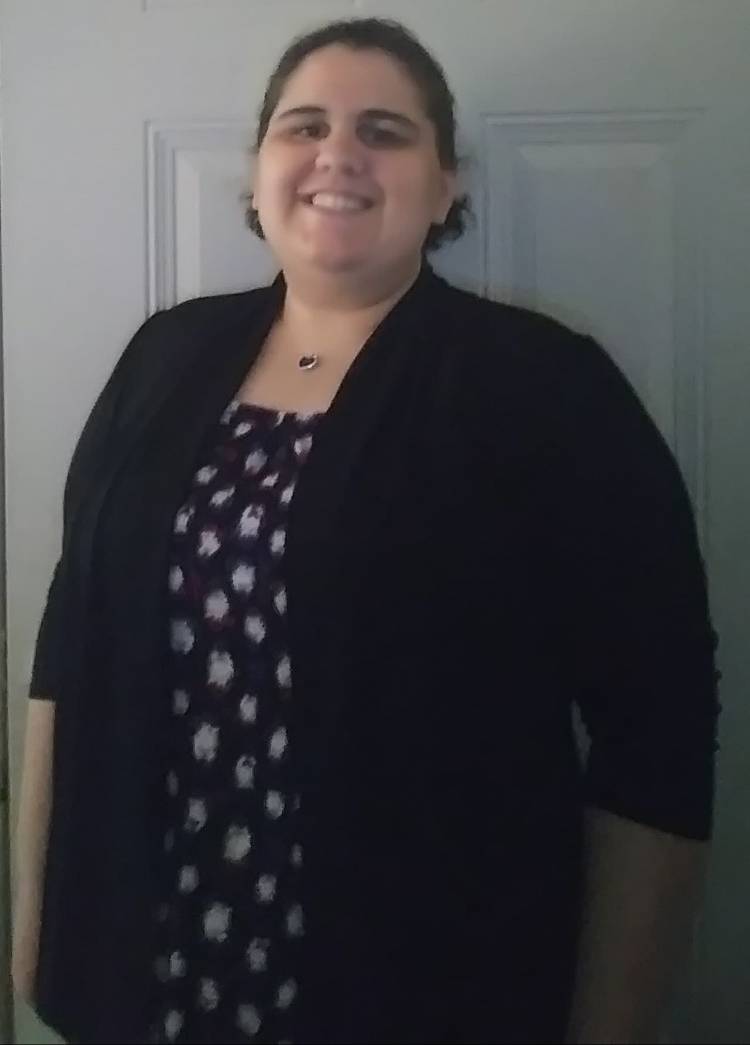 It is so essential to not only work on the outside but work on the inside as well.  Amanda took steps to make the changes she needed to in regards to her weight, but she is also working on the way she sees herself.  We as humans are our most prominent critics, and our imaginations can get the better of us.  Amanda is working on seeing herself as she is and being confident in that, and the changes that she has made.

"From start to finish, Pompeii Surgical was always open to questions and concerns.  While there they always wanted to know if I was comfortable, if I was in any pain, and if there was anything they could do to make it better for me.  I want everyone to know not to overthink it, and just do it.  You have everything to gain and nothing to lose.  The faculty is safe and clean, there is always someone there for you."

Brittany Crawl Chooses Life, and gets her Life Changing Surgery

Brandy McFarland Tells a Story About Struggle and Success.

Breanna Avalos Is Happy to be Living Her Life At Last

Pattie Patrick Says, "I Had a Friend Call Me Her Fat, Pretty...

Pattie Patrick talks about her Life, Family, and Surgery Experience.

Shawntrice Taylor Says, "You Only Have One Life, So Why...

Shawntrice Taylor talks about preparing her family for her upcoming surgery.