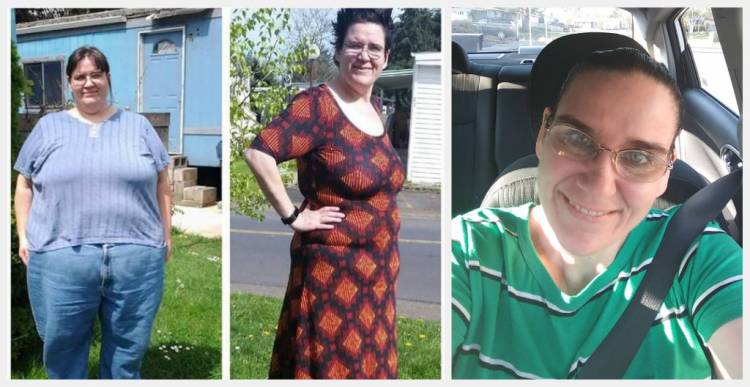 People gain weight for all different types of reasons, one is depression eating.  It is common for people to turn to comfort food when they are depressed, and Shayna Gonzalez was one of those people.

“I found out my Husband cheated on me, and was having a child with someone else.  I don’t feel he cheated because of my weight, he did it because of his drinking.  But I did eat more because of his neglect.  I ate to hide the pain.  I even remember waking up in the night to eat a half gallon of ice cream.”

Shayna was losing her identity in overeating to mask the pain she was feeling.  She was trying to help her Husband’s drinking problem, and trying her best to forgive his transgressions.

“I lost my identity in always trying to win him back, and hated myself all the more and completely lost my self worth.  I spent years trying to help him realize he was better than his addiction, while losing myself in the process.  I came to a point where I realized I was killing myself.  My kids needed me, thus I decided to get the surgery.” 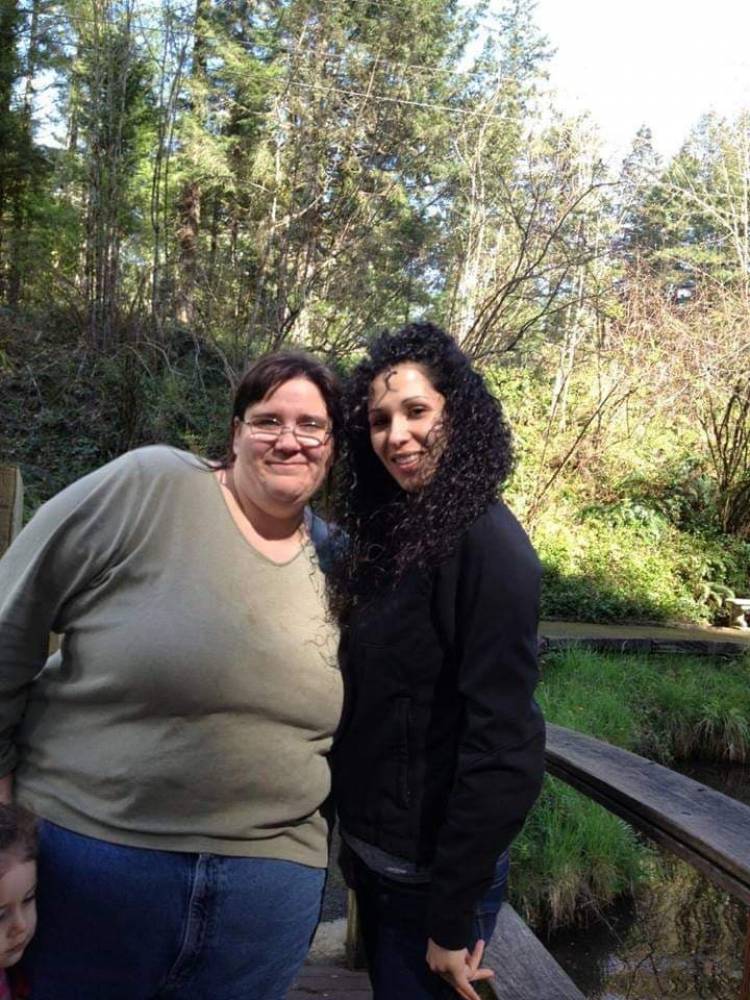 Shayna realized that her youth deeply changed her and the way she saught comfort.  Shayna’s Dad died when she was still living in the family home.  He was 47, and passed from a heart attack.  She realized she was edging toward the same fate if she did not get the help she knew she needed.

“My Dad’s death devastated me.  My Mom didn’t know what to do with me, let alone her own emotions.  So I was always shipped off to movies, the mall, or arcade and I was always eating out to again deal with the pain.  Food has been the one constant in my hard times.  It was a comfort to me.”

Shayna was nearing 40 and was a single Mom.  She was beginning to realize that she did not want to end up dying like her Dad and leaving her child alone. 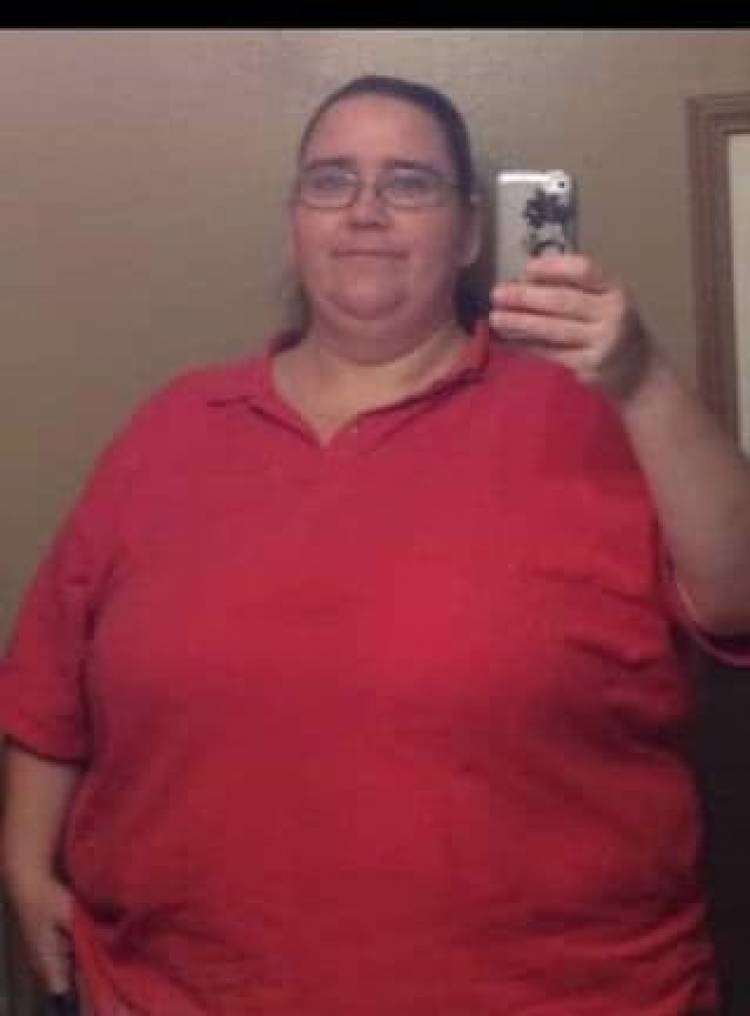 “I had decided that I would much rather die trying by having surgery, than live life giving up on myself.  I wish I had been more active and thinner when my kids were littler.  I missed out on so much because of my weight.”

Shayna had tried diets and exercise before deciding that surgery was the way to go, and she realized that no matter what she did she wasn’t seeing change.  She didn’t have many health problems luckily and was only on medication for her Thyroid.  Still, even though her health was not currently declining, she knew that if she did not make a change, she could leave this earth the way her Father did.

“Quite honestly I hated myself and who I had become.  I hated that I had so many struggles breathing, and no energy.  My friend Becca had her surgery at Pompeii Surgical and had great success.  I decided on that but was still concerned about it being in Mexico.  After examining all of the success stories and reviewing Dr. Q’s degrees I decided I wanted to do it.” 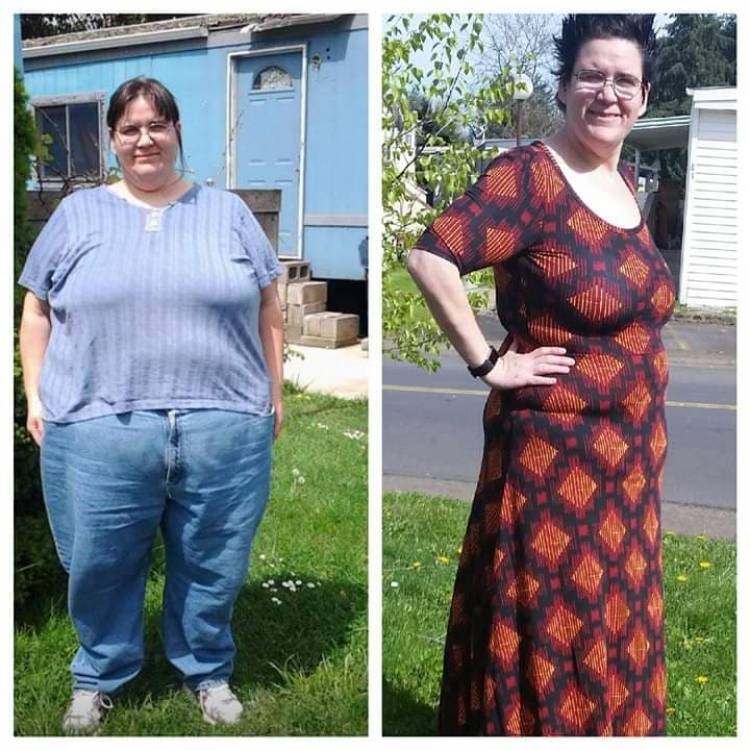 Shayna had the Vertical Sleeve Gastrectomy and had 80% of her stomach removed.

“Recovery was good.  I had gone by myself.  I felt tired for a week after but beyond that I was back to normal.  I have to say I was scared that the surgery wouldn’t work for me.  My first happy memory was being able to see space between my stomach and the steering wheel.  I was elated.”

Shayna is now in perfect health. 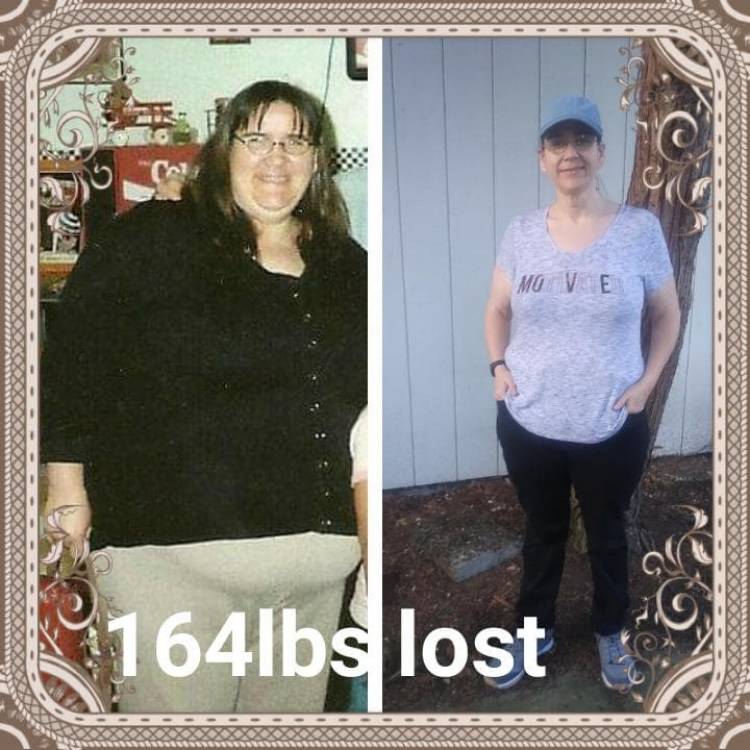 “I am in a size 10 for the first time ever and have lost 159 lbs so far.  I weigh 178 lbs and have 41 lbs left to lose.  I had an amazing experience at Pompeii Surgical.  They were attentive and caring.  The center was clean.  I want people to know what it is important to never give up on yourself no matter how old you are or what you have went through.  You are worth the effort.  Disover your why and then pursue your goal.”

Amanda Freitas Deal's With all of the What If's and Get's...

Jennifer talks with me about her weight and being bullied as a child.

Dakota Inspires His Wife Lizz to Get The Surgery That Changed...

Dakota and Lizz tell me about their decisions to get weight loss surgery and how...