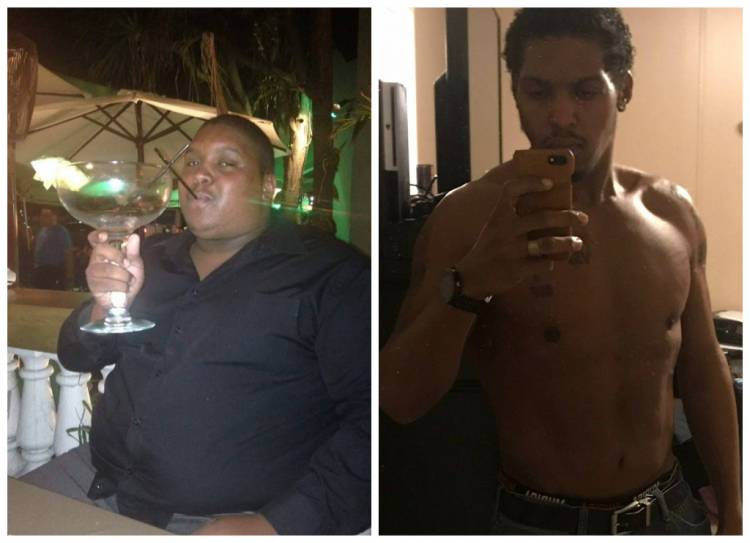 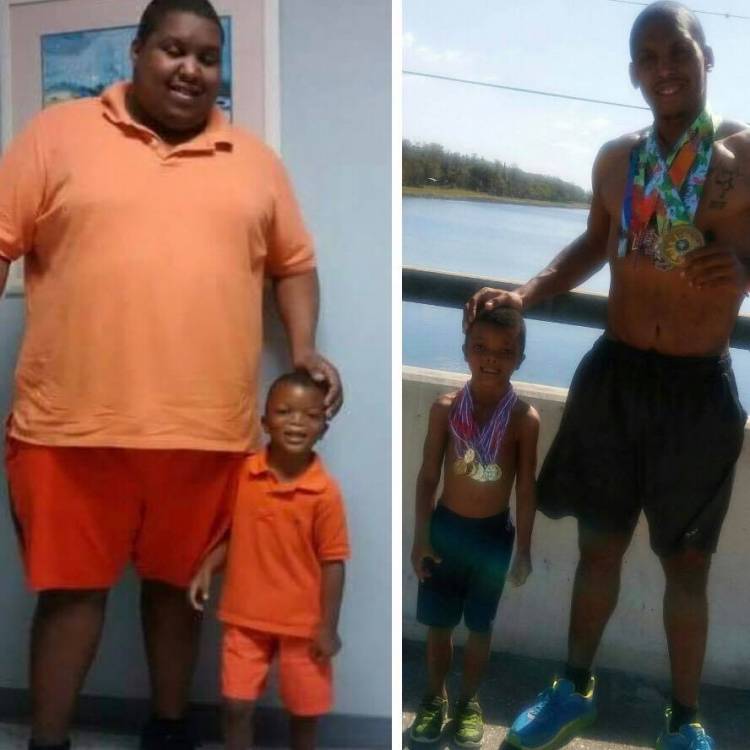 Imagine, you’ve struggled with obesity your whole life, and one day you get a call.  Your best friend had been found dead in his apartment after suffering a massive heart attack at the age of 29.  You are younger than him, and you weigh more.  Then days later another friend, gone, the same way.  Would that be your wakeup call?  Well, this is a true story, and was Justin Rodriguez’s moment of realization he needed to make a serious change.

Justin, like so many I've talked with before, says he has struggled with weight his entire life, and that high blood pressure, obesity, and diabetes runs in his family.  He tried everything to lose weight.  Weight Watchers, Fasting, and pills were just some things he attempted, which yielded no lasting change for him.  He remembers always being big, that's just the way it always had been.  Even though he was avidly active he couldn’t seem to figure out what to do to lose weight.

We all have embarrassing moments that happen in our lives, moments we wish we could erase.  It’s that much worse when something happens involving our deepest insecurities.  Justin experienced an event at work that involved him leaning back in his chair and the chair breaking in half.

“It was so loud that the entire office heard it, and it was the talk of the office.  I had to walk my new chair back to my office while everyone watched.”  As if moments like these weren’t enough to break someone’s spirit, missing out on opportunities because of weight would do it.

Justin had to miss out on job opportunities, trips, activities, things he desperately wanted to do but couldn’t due to his weight.

“Even simple things like pool parties because I would be too embarrassed to take my shirt off when I was in school.”

Justin was terrified.  He was ashamed that just basic tasks would leave him out of breath.  He had the constant fear he would go to sleep and never wake up.  He truly wondered how much time he had left on this Earth.  He lived life behind a mask, pretending to be unphased, pretending he was happy, and that he wasn't self-conscious about his size.  After losing his friends, he couldn’t pretend anymore and that’s when he found Pompeii through research online.

He researched through Google and chat forums, learned about the different surgeries, and the costs, and found the Pompeii was the place for him.  He immediately scheduled his Vertical Sleeve Surgery and never looked back.  He began a keto diet and a workout routine.  He wanted to formulate a strong routine to train his body to ensure success and health with his new life.  His family was extremely concerned with his decision to have surgery, but his mind was made up.

"I was extremely comfortable the entire time, and any time someone would ask about it I would say, I will die without the surgery, either way, it's worth the risk."

Justin loved his Pompeii experience.  They answered all his questions, put his family at ease, and according to him was the best decision he ever made.  Besides his slight reaction to the anesthesia which left him a little gassy and lethargic, he recovered fine and actually started high-intensity interval training exactly 4 weeks later.  He began his journey wearing a size 60, and now at 210 lbs. with 13% body fat, is now able to fit into his Dad's size 42.

He loves that Dr. Q still calls to check in on him and see how he is doing.  His health has done a total 180 degrees.  He has taken to running, and consistently runs marathons.  The most recent he has completed was an astonishing 30.4 miles. 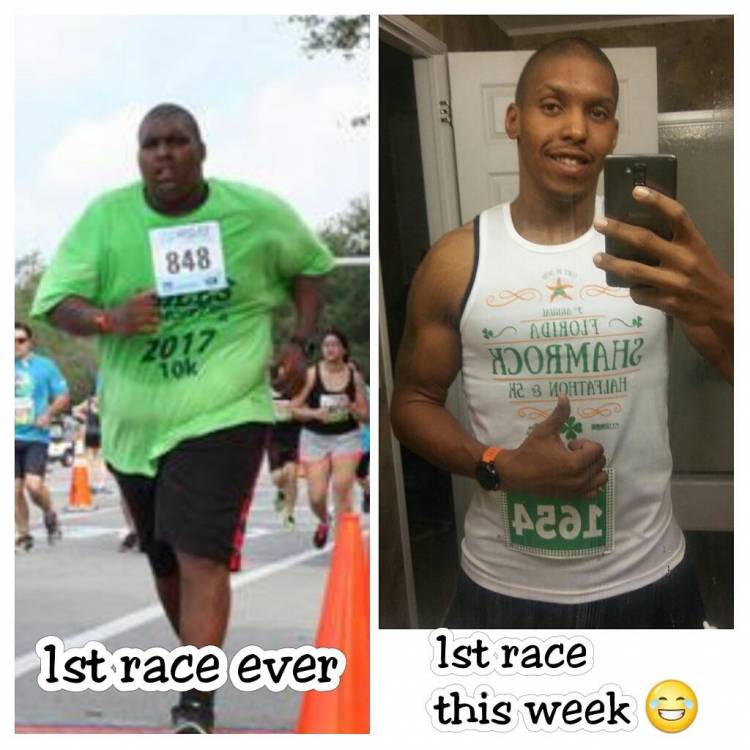 I believe there are not enough motivational weight loss surgery stories out in the world.  It is a well-known procedure, but still not talked about enough to stop the preemptive opinions and misconceptions surrounding the surgeries.  Many think it is an invasive surgery that has a long recovery time and is painful.  Others think they don’t weigh enough, or they won't qualify for one reason or another.

The message Justin wants to spread awareness to is that the surgery itself is not something to fear.

"Don't fear the surgery itself.  It WILL change your life.  It is more dangerous to remain at the weight you are currently at then to undergo this life-changing surgery."

Justin’s life has completely changed.  From the man who once had to endure judgment simply from breaking a chair, is now running 30-mile marathons.  Let this be a message of hope and peace for those of you out in the world who have convinced yourself that this surgery isn't for you, or that you have something to fear.  With every surgery there is a risk, but what is the risk if you continue down this path?  And what if you wake up, and can begin your life anew?

Gina Hollister Took Back Control of Her Life, and YOU can do it too!