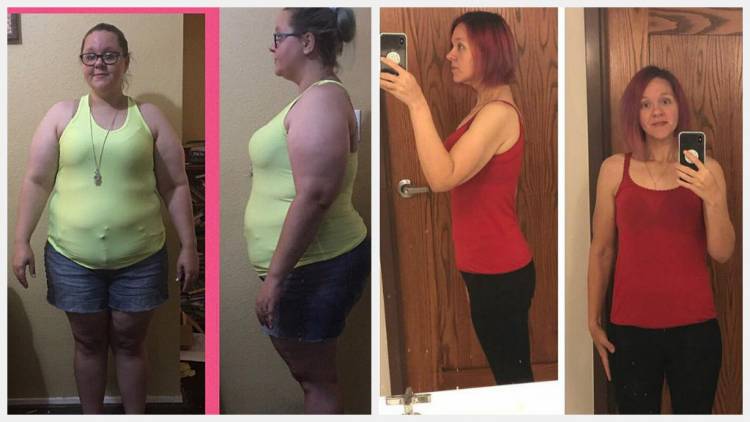 "Now my outside reflects who I am on the inside."

People's reasons for choosing weight loss surgery vary and can be vastly diverse from others, but what remains consistently the same is at the end of the day, you are doing this for you.  Amanda Gibbs addresses wanting to better herself for her children but indeed maintains that you can't make this type of decision for anyone but yourself.  For anything you are doing to better your life, the bottom line is, if you aren't doing it for you, it's not going to work.

"Be happy in your skin, even your excess skin.  Now my outside reflects who I am on the inside.  Do this journey for yourself, and no one else." 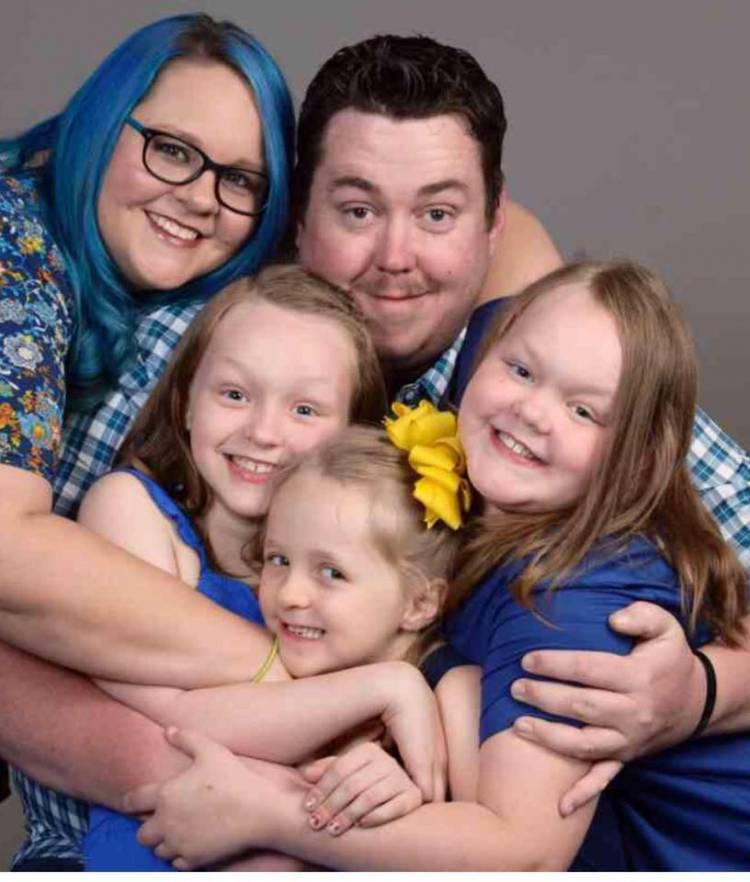 "I didn't take it as bullying, just people being stupid or flirting with me until something better came along.  I had always been a "bigger" kid.  Looking back I really wasn't that big when people called me fat or "tons of fun" in high school and college, the largest size was about a 13.  It affected my mental state as a young adult.  I thought I was never good enough or no one could love me for me."

Even her Dad jokingly calling her "thunder thighs" stuck with her and gave her low confidence.  "It's such a sad story, but it happened more than once.  He always said it in a joking manner, but it still hurts to this day."  People can say things without malicious intent but when it directly affects your self-esteem can greatly impact your life.  Amanda finally reached her breaking point when she  received family portraits she had taken at Church:

"I felt so pretty the day we took the pictures, and when we received them, I sobbed.  While I looked pretty, I hated how large I was.  I feel so much shame now thinking that I allowed myself to get that way."

Amanda grasping that she needed a change in her life, received information about weight loss surgery from her Grandma who had her weight loss surgery through a different facility in Mexico.  Amanda continued looking not liking the reviews she was reading.

"My Husband stumbled upon Pompeii.  What a blessing he did." 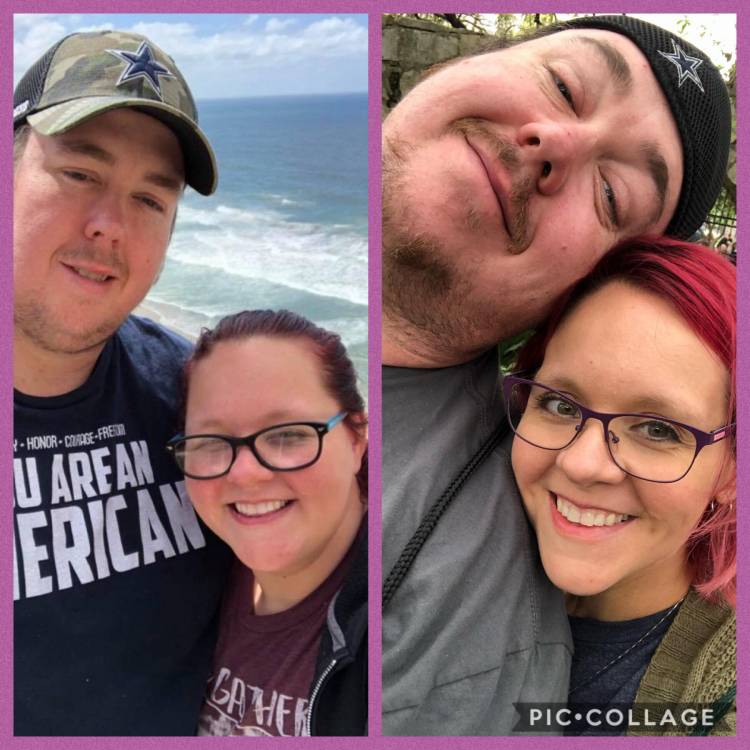 Amanda thought back to moments where her daughters would ask her to go outside and play with them, and how devastating it was that she could only sit and watch them.  She had made her mind up, she was getting the procedure, and she never looked back, she was excited to meet the new Amanda.

"My journey preparing was so easy.  I am the type of person that once I put my mind to it, failure is NOT an option.  I got approved in December, and by mid-January, I have stopped all caffeine, all drinks besides water, and all nicotine.  I refused to let any vices stop me from my goal."

Amanda took her trip to Mexico met the astounding Pompeii staff and had her Vertical Sleeve Gastrectomy, where Dr. cut out 73% of her stomach.  Her recovery was exceptional other than the gas pain that many patients report having, and she had no complaints.  She recalls her first happy memory after surgery.

"Going down a size in jeans was my first happy memory after surgery!  I started at a 22, and the first pair I bought when the weight started to fall off was a 16.  I haven't been that small since I was 20 years old.  Now at a size 6, I can look at my size 22s and feel so proud of what Pompeii has helped me achieve.  My experience with Pompeii was an A+!  They were so attentive and did everything in their power to help me." 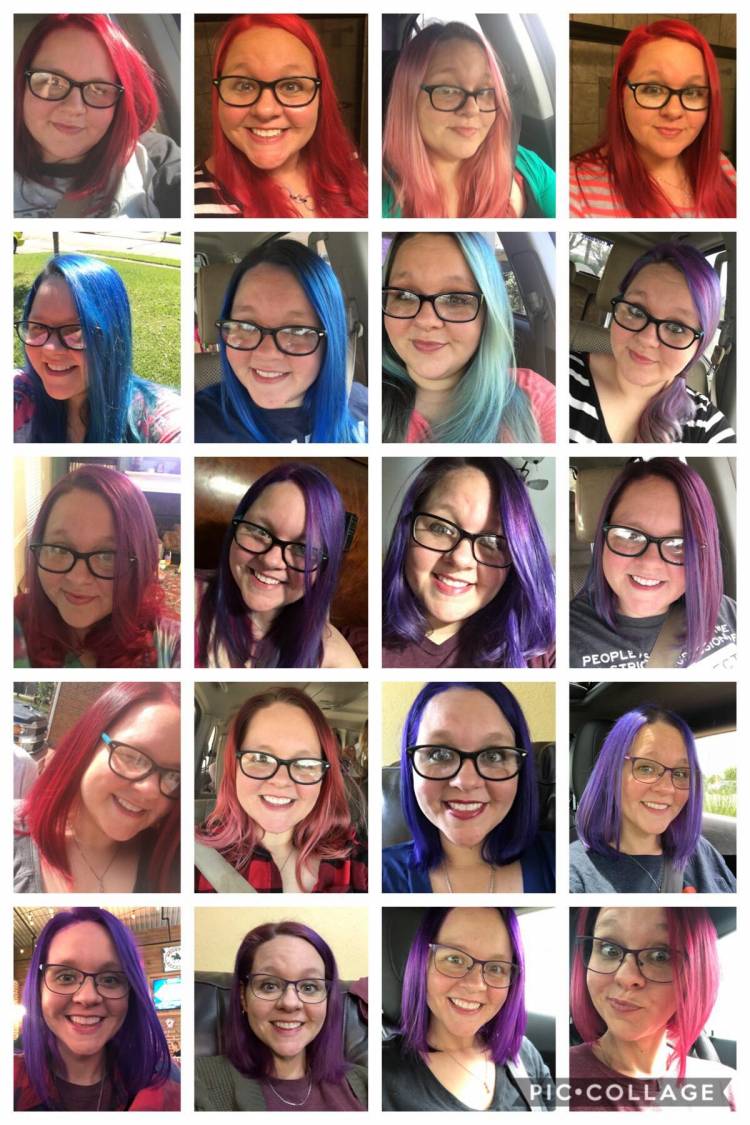 After trying Keto dieting, cross fit, gym memberships, and weight watchers,  Amanda did the only thing she knew would work for her.  Weight loss surgery is a tool she used to get to where she is now.  Amanda started her journey weighing 270 lbs and now weighs 135.  She is finally able to live the life she so badly wanted before, a life full of quality moments, and satisfaction.

"When my three girls used to ask me to go outside and play with them, and I would go sit outside and watch them play.  That breaks my heart just thinking about it.  Now I have so much more energy!  My poor kids can't keep up."

Now thanks to her hard work, and her surgery, Amanda is healthy, happy, and the person she wants to be.

Doug Holbrook Never Lost his Zest for Life, but DID Lose...